Educational Game Design and its attributes that affect learning

Educational games, as a well-accepted effective method in education and training has been discussed a lot in the realm of games and learning in general, but little is known about what components of these games (i.e., game attributes) influence learning outcomes. Researcher in pedagogy has taken much effort in developing and analyzing workable metal models which can help people learn, however, they are not the real practitioner of game design which limits their knowing of the design context as well as conveying the knowledge to the design process. On the other hand, the primary problem that game designers encounter is that they have little theory on which to base the efforts. There are little definitions and frameworks indicating what a game is, or why people play games, or what makes a game great. Game designers are seeking to establish their principles of aesthetics, a framework for criticism, and a model for solidifying the value and contribution in specific field, such as education.

The early stage research on computer games as a platform for studying on intrinsic motivation was carried out by Malone’s work from the late 1970s. It was not standing on the education ground, but still provided good land to root the later investigation of game design attributes for educational purpose. Three categories of individual motivations are brought up based on motivation theory to look into computer game’s effect on learning: challenge, fantasy and curiosity (Habgoods et al. 2005).

Relationships between learning outcome and the game as educational tool

1. Conflict: conflict presented within a game is positively related to cognitive learning (Wilson et al./Game Attributes and Learning) in problem solving, strategy making, performance evaluation and prediction: explore to understand the situation, find the existing strategy, adaption and try to make new strategy for solving the problem, meanwhile the solving of the conflict help increase people’s motivation and engaging people in next stage of gaming.

2. Challenge: Proper level of challenge feature stimulate people’s knowledge retrieval and keep them stay in flow in natural way. Too much or too little challenge will lead to decrease of the motivation. Also it would affect people’s perception of learning content integrated in the game, which will accordingly decrease their attitudinal value of the content.

3. Adaptation: properly increasing the adaptation features in games help people developing the cognitive strategy making, and too much or too little will hurts people’s motivation and comfort level in playing

4. Fantasy: fantasy help to engage people and stay in flow in a more persistent way, which may affect skill-based outcome and knowledge acquiring; however there is no study results directly pointing out what kind of fantasy would help in the cognitive process leading to skill-based outcome increase. Endogenous fantasy is regarded as better player in engaging people while exogenous fantasy has purer learning content with less integration of animation.

5. Rule/goal setting: specific goals tied to a task are not only for the purpose of leading people to reach an ideal state, but creates a working space which allow people explore, manipulate and try out different resources and strategies in a controllable way. It increases people’s motivation and serve as a connecting point for people to be back to the game.

6. Mystery: a gap of knowledge, which creates a tension between “known” and “un-known”. It activates people’s curiosity directly.

7. Feedback and hint: the specificity and immediacy of the feedback are important in engaging people in the flow of game play, also help them develop proper strategy for winning or problem solving. Feedback and hint is a great point for integrating learning content with the media.

• Character sheet: a map of main character and their functions/features presenting in the game, which constructs the virtual world of game and give hint to people about the possible mechanism workable inside of the game. People get to know a new world from knowing “who are the people” and “how do they work and live” in this world, which provides a starting point for adaption.

• Story: including background setting, scene setting and specific tasks towards a final goal. It works as a line that leads people go though the game play, connect every segment of game design together; character, scene, challenge level, and performance evaluation.

Several issues to focus on for employing game design in educational practice overall:

Case study I: Game design for teaching programming in intro-level

in Eagle&Barnes’ paper about educational game evaluation for learning in introductory computing, it designed experiment that compare computer games with traditional programming assignment in basic concept acquiring, which shows that games can help prepare students to create deeper, more robust understanding of computing concepts (arrays and nested loops) while improving their perceptions of computing homework. Comparing to a traditional programming assignment, game is more effective in complex concept learning, and students FEEL more efficient and more gainful in learning and express positive emotion.

In Denis& Jouvelot’s case study, game is designed as a instrument for playing music to spur the player’s curiosity and creativity by enabling them to easily play music, which is an approach that try to overcome the motivational lapses due to the instrumental limitations leading to resignation and surrender.[] There were several barriers discussed in terms of traditional music education that block people from enjoying and continuing in music learning: 1. considerable time and effort investment in learning music theory and instrumental technique;2. Unpleasant emotions and pressure experienced when playing music publicly and exposed in evaluation. In traditional music education process, the boring and tough practice of basic instrumental technique and the memorizing of music theory harm people’s intrinsic motivation, which come from curiosity, desire of expressing and love of music. Only the students with really strong intension or under restrict regulation from outward force, such as parents and teacher, can go through the process successfully. Here, edutainment as a concept of “making learning fun”- make game for music students to 1. turn the boring learning process of some basic concept and theory into a fun way--learning by playing 2. slow down the learning curve by using metaphors, and 3.free their creative music expression from pre-requisite of instrument technique practice. 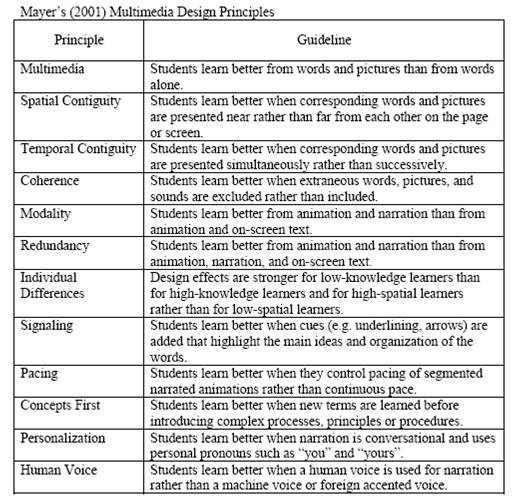 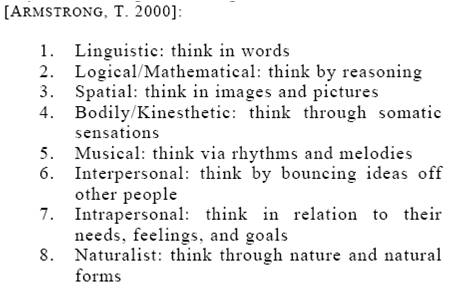