Difference between revisions of "Co-training of Chinese characters" 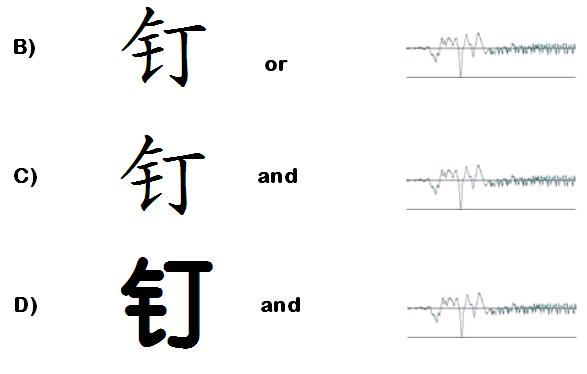 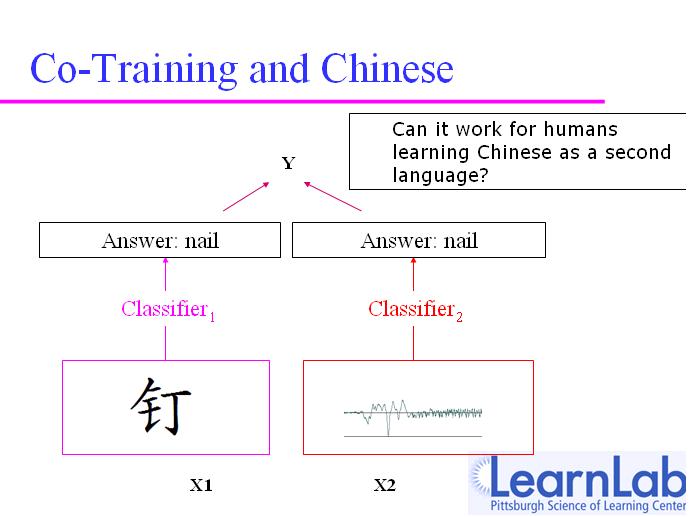 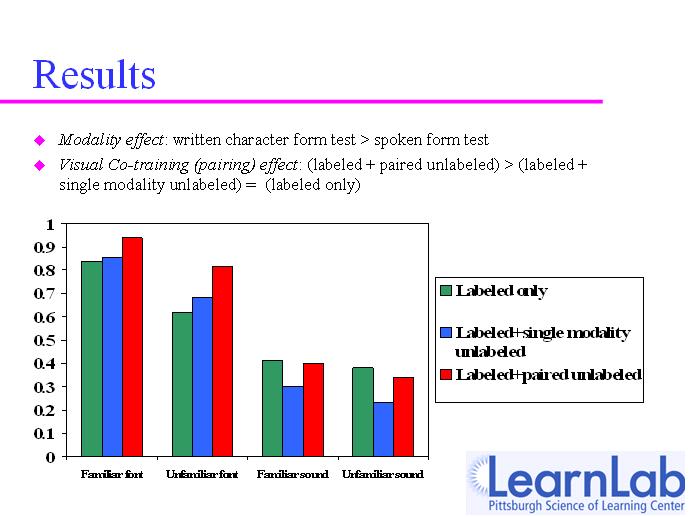